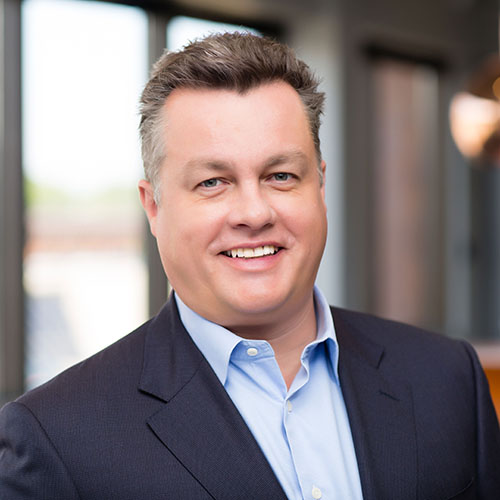 Connolly oversees the strategic direction of Aclara, a 1,700 employee company in the U.S and internationally. He joined the company as the president and CEO in May 2014 when Sun Capital purchased Aclara from ESCO Technologies. He was instrumental in establishing Aclara as a stand-alone, privately-held company with strong financials and executing a strategic plan positioning Aclara for growth, leading to the recent acquisition by Hubbell Incorporated.

Before joining Aclara, Connolly served as chief operating officer of Culligan International, a world leader in the water treatment industry, where he was responsible for day-to-day operations of the $500 million business, as well as the fast-growing Industrial Water Treatment business. As the COO, he oversaw Culligan’s engineering, research and development, manufacturing, quality and supply chain functions. Earlier, he gained broad global leadership experience with GE and BHP Billiton.