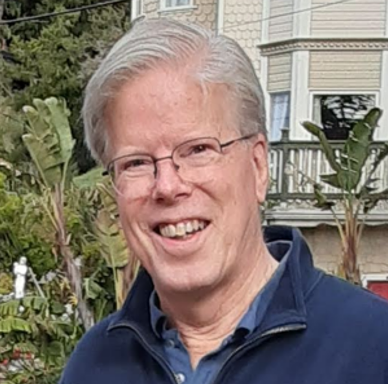 Clark Easter founded Global Water Innovations, Inc. (“GWI”) in 2017 with the intent to identify, support, and bring to market disruptive new water technologies that could radically cut the costs of brine treatment in order to make the desalination of brackish groundwater affordable for agriculture. He recognized that it was the extraordinarily high costs of brine disposal/treatment that blow out the economics of almost every inland desalination project contemplated. Disposing of brine as waste starts at 20x more per m3, and actually recovering the water in brine via thermal ZLD can cost 90x more.

A founding member of the National Alliance for Water Innovation in 2018, Clark has interacted with dozens of companies and researchers across the globe to understand and evaluate their technologies. Out of those interactions, the company now has built relationships with 9 companies that it is working closely with to help them get funding, carry out pilots, and commercialize their technologies.

GWI’s first desalination project is going live at a WWTP in Ventura Co, CA in Q2. This plant will demonstrate 95% water recovery, the level of recovery necessary as a first step in making inland desal more affordable.

And later this year, GWI will be piloting two new breakthrough ZLD technologies that promise to get to ZLD at 20% of the costs of traditional thermal ZLD technologies – under $5/m3. The DOE and the state of California have just announced funding for 5 of GWI’s pilots of one technology, and the Bureau of Reclamation is funding a second.

Clark was a serial software entrepreneur for 30+ years across multiple market verticals prior to founding GWI. He is the named inventor on multiple software patents – both in the education field and in the geospatial infrastructure field. He is a 1973 graduate of Harvard University. He was honored in 2003 as an Ernst & Young Entrepreneur of the Year finalist, and in 2000 by Microsoft, with their National Technology in Education Award.