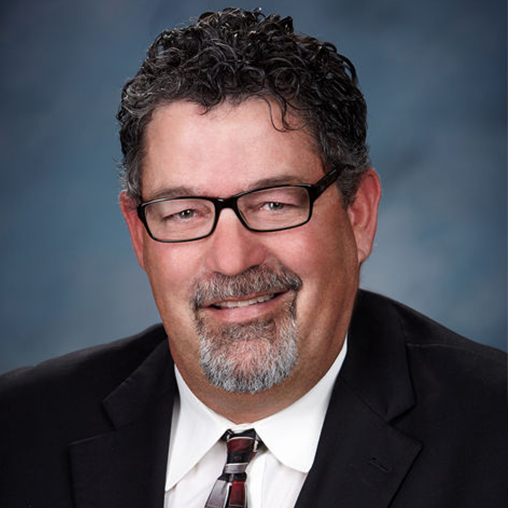 Dan Hoins is a Nebraska native who has worked and trained at all levels of government. Dan completed an 18-year law enforcement career in 2000 when he retired as the Chief of Police in Papillion, Nebraska.

On July 1, 2017 Dan was appointed to serve as the County Administrator in Sarpy County, Nebraska. Sarpy County is the smallest geographic county (159,000 acres) in the entire state of Nebraska yet the 3rd most populated and fastest growing county in the state with 181,000 residents.
Adding to the uniqueness of Sarpy County is less than one-half of the county is urbanized. There is no sewer infrastructure in the southern 60% of the county.

Since July 1, 2017 Dan has led a collaborative effort with all five cities in Sarpy County to identify, organize, fund and eventually construct a regional sanitary sewer system.
The project is scheduled to release an RFP for the project by the end of 2019 utilizing a P3 delivery model.

Since 1999 Dan has taught over 110 undergraduate and Masters level college courses in Public Administration, Management and Criminal Justice.