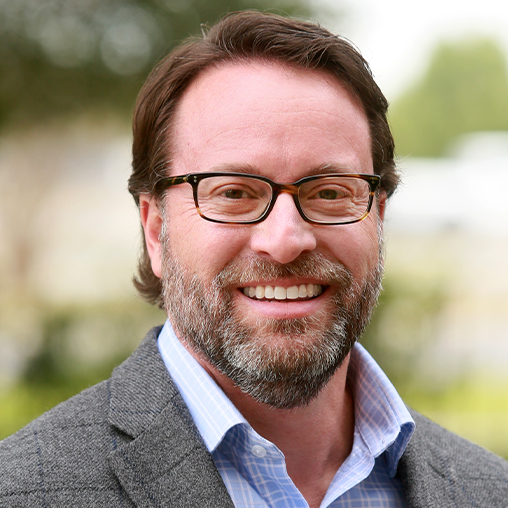 Darren has spent the past twenty-three years of his career at the San Antonio Water System in various roles within the company. He began his career with SAWS as an intern in the Water Resources Department and now serves as Director, he is responsible for the oversight of San Antonio’s long-term water supply. His work at SAWS has been varied with involvement in many different aspects of the organization.