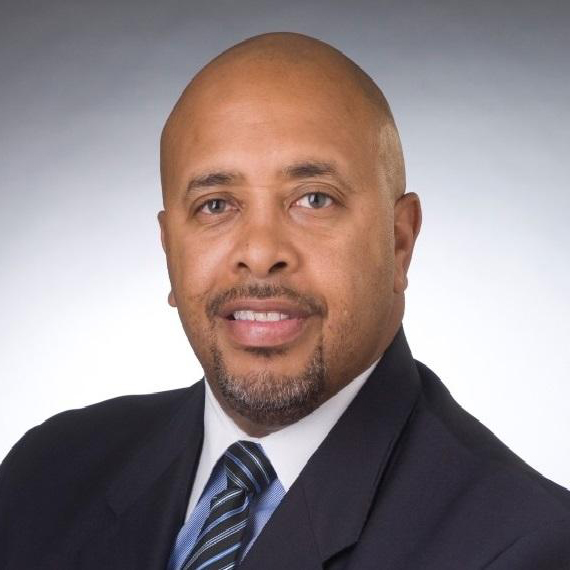 Mr. Gadis became General Manager and Chief Executive Officer of DC Water in May 2018. Immediately before joining DC Water, Mr. Gadis worked as the Chief Revenue Officer for U.S.A. Track and Field. Prior to that, Mr. Gadis served as Executive Vice President of Veolia North America where he led North American business development operations. He was responsible for corporate growth and $3,000,000,000 in revenue. Gadis served as a key consultant to municipalities and Mayors as they developed utility plans to address infrastructure improvement needs and how to save money in operating their utilities.

Gadis also worked as CEO and President of Veolia Water Indianapolis, LLC, formerly known as the Indianapolis Water Company. He was its first African American CEO/President and the first African American CEO to lead a major utility in Indianapolis. In that position, he managed the operations of the city’s water utility that employed more than 600 employees and served more than 1 million customers and 360,000 rate payers. Gadis was also responsible for field services, engineering/construction, procurement, fleet, warehousing, and plant production. He was also credited with turning the customer service department into a world class operation, answering 90% of its 80,000 calls per month in 30 seconds or less.

As a Spokesperson for VNA, Gadis has been a frequent presenter at the U.S. Conference of Mayors, speaking on both Underground Infrastructure and Managing Utilities, as well with the National League of Cities and the National Association of Public Private Partnerships. His expertise in demonstrating how private firms can help municipalities as valued partners in securing significant cost savings, gained him a positive reputation among city and municipal leadership as a trusted partner who truly understands their challenges and desired goals.

With Gadis’ leadership, Veolia received the United States Conference of Mayor’s 2006 Public/Private Partnership Award, as well as the Mayor of Indianapolis’ Celebration of Diversity Award and the Indiana Minority Supplier Development Council’s Circle of Excellence Award three (3) times. Gadis worked with his colleagues at Veolia to increase procurement opportunities for diverse firms by 600%, from 5% to 35%, which represents more than $40 million annually.

After graduating from Southern Methodist University with a B.A in Marketing Communications, Gadis spent his early career in the insurance industry where he focused heavily on ensuring proper coverage and management of high risk, specialty utility underwriting/claims.