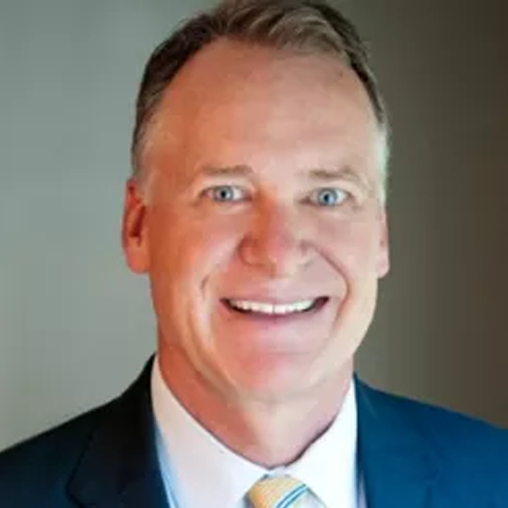 Prior to joining RBC Capital Markets, Deane worked at Citi Global Research for four years where he was also the global sector head of Industrials research.

He also worked at Goldman Sachs for 11 years as a senior analyst covering the Multi-Industry sector. Deane began his Wall Street career at Lehman Brothers.

He has consistently ranked among the top industrials analysts in the annual Institutional Investor poll, and he is one of the leaders annually in stock picking and earnings estimate accuracy. The global water sector has been a key focus for Deane as part of his coverage of the Industrials. He has published extensively on the water sector and has hosted annual water investment conferences in New York and London while at Citi and Goldman Sachs.

He is a member of the Advisory Board to the United Nations Environmental Program Finance Initiative (UNEP FI) on water issues and is member of American Water Works Association (AWWA).

He has made several presentations on the water sector to symposiums at the United Nations, World Bank and the IMF in Washington, World Water Week in Stockholm and Singapore Water Week.

Deane received an M.B.A. from the New York University and graduated with honors from Brown University. He is a Chartered Financial Analyst.