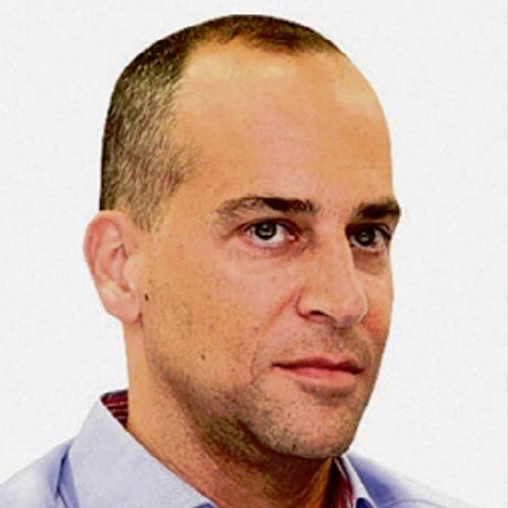 Eli Cohen is a senior executive with extensive experience in the private and public sectors, specializing in human resources, business development, and marketing.

Mr. Cohen began his career in 1997, when he served as Special Advisor to Israel’s Prime Minister and subsequently as a senior advisor to the Finance Minister.

In 2004, Mr. Cohen was appointed Director General of the Ministry of Tourism, where he oversaw Israel’s Open Skies revolution.

In 2006, Mr. Cohen joined the Finance Ministry, where he was responsible salaries and labor agreements in the public sector. In this position, he dealt with salary crises and managed negotiations with the leading unions in the Israeli economy.

In 2008, Mr. Cohen was appointed VP Trade and International Relations at El Al Israel Airlines, where he was responsible for all the commercial activity and leveraging of business activity.

In 2011, Mr. Cohen joined Bank Hapoalim, Israel’s largest bank, serving as the director and head of staff of the Marketing, Advertising and Regulation. His duties included responsibility for marketing, advertising and regulation operations, and social responsibility and community services.