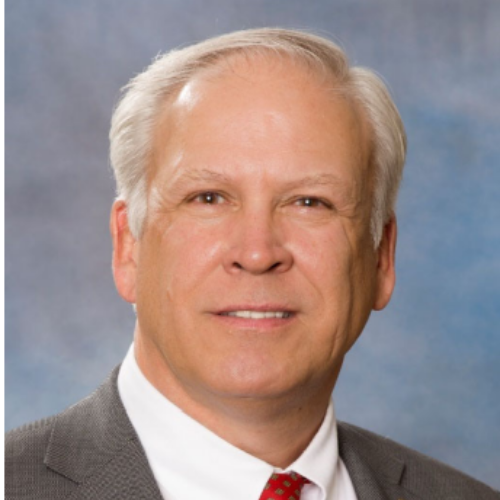 Patrick O’Dowd is the Executive Director and General Manager of the Salton Sea Authority, where he oversees that agency’s vital efforts to protect human health and revitalize the environment and economy of the Sea and region. Originally from New Orleans, Louisiana, O’Dowd earned a bachelor’s degree in Construction from Louisiana State University and has diverse executive-level experience in business and finance, real estate, development, and media.

Prior to joining the Authority, Patrick served as a Board Member of the Coachella Valley Water District, originally elected in November 2014 and reelected in 2018. As a representative thereof he served on the Salton Sea Authority Board and is an Authority Past President. Patrick is also on the Board of Directors of the Association of California Water Agencies (ACWA), where he was elected to serve as Vice Chair for Region 9, representing all of Riverside, Imperial, and San Bernardino Counties. Through ACWA (and by extension, the National Water Resources Association) he is actively engaged in a broad range of water policy matters at the federal and state levels, dealing in policy and program issues including government funding, agriculture, disadvantaged communities, and protection of California’s and our nation’s important forested headwaters, to name a few.

Patrick also serves on the International Boundary and Water Commission Colorado River Forum, the Advancement Board for Cal State University San Bernardino’s Palm Desert Campus, and provides leadership and direction to a host of other municipal, nonprofit, and faith-based organizations

A resident of the Coachella Valley for over a quarter century, Patrick lives in La Quinta with his wife, Kathy O’Dowd – an 8th grade teacher at Palm Desert Charter Middle School, has two adult children and two dogs.