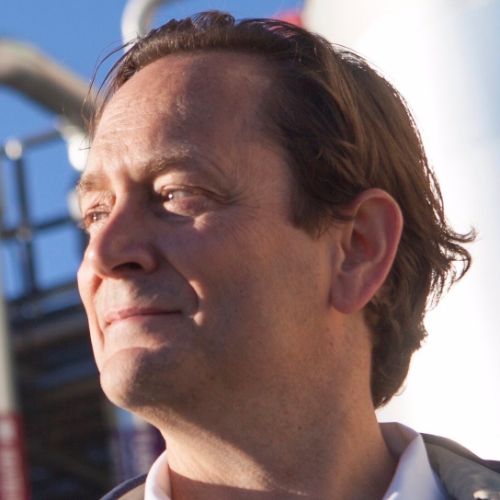 George Hawkins launched his innovation-focused non-profit enterprise Moonshot Missions after stepping down as CEO of DC Water, where he served for eleven years.  George helps agencies identify and adopt strategies to deliver better service and lower cost, with a focus on small and under-resourced communities and water utilities.

George served for six years on the National Infrastructure Advisory Council, which advises the White House.  George is an advisor to Xylem, Inc. and serves on the Board of the North American Electric Reliability Corporation.  George has served as a Senior Lecturer at Princeton University and an Executive in Residence for American University.