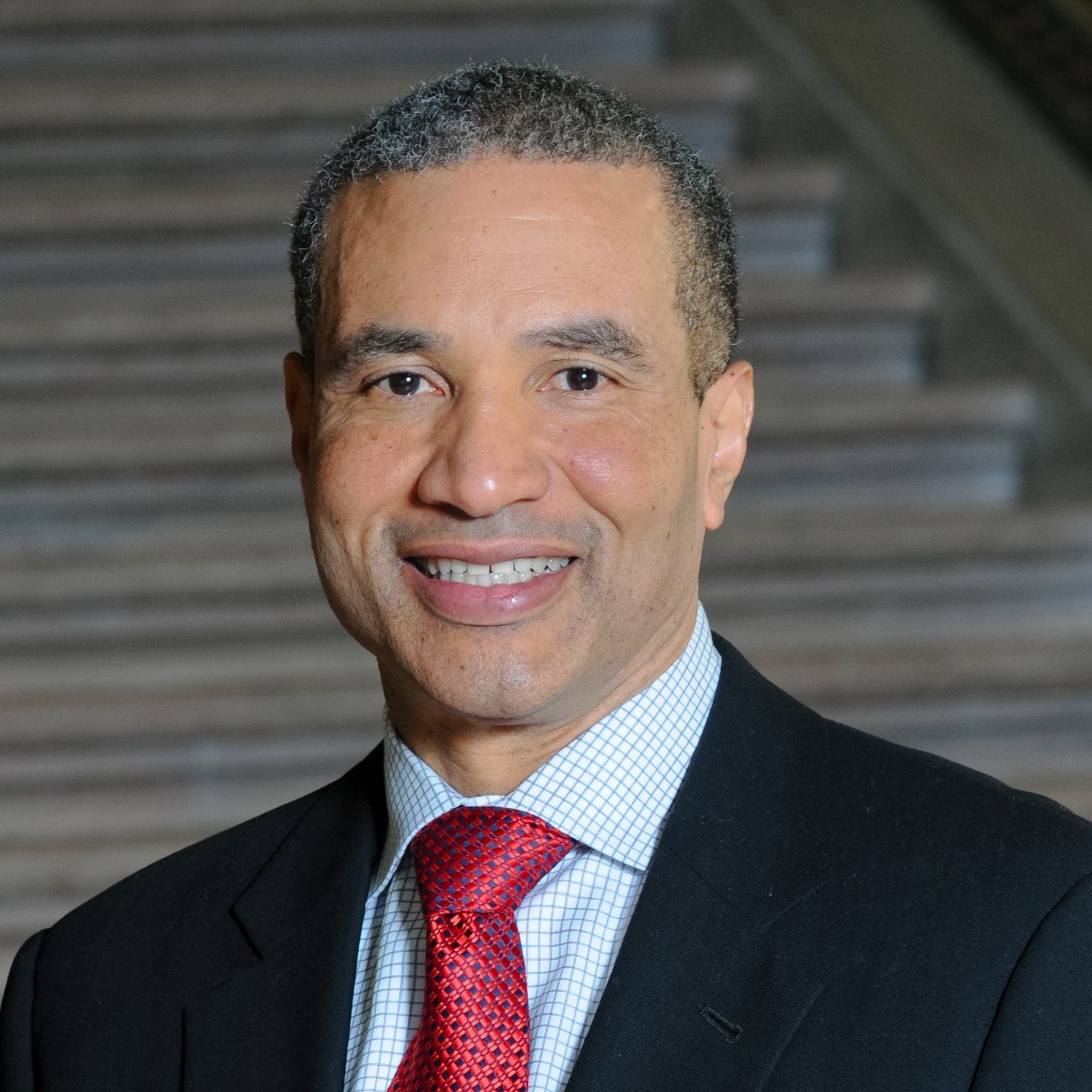 HARLAN L. KELLY, JR. is General Manager of the San Francisco Public Utilities Commission (SFPUC), the third largest municipal utility in California, and a Department of the City and County of San Francisco providing retail drinking water and wastewater services to San Francisco; wholesale water to three Bay Area counties; and green hydroelectric and solar power to San Francisco’s municipal departments and residents. Mr. Kelly oversees $10 billion in capital programs for water, sewer and power. He has a Civil Engineering degree from the University of California at Berkeley, and is a licensed engineer. His career in public service spans over three decades including his tenure as the City Engineer of San Francisco (1996-2003). He serves on the Board of Directors of the National Association of Clean Water Agencies (NACWA), as well as the Bay Area Council.