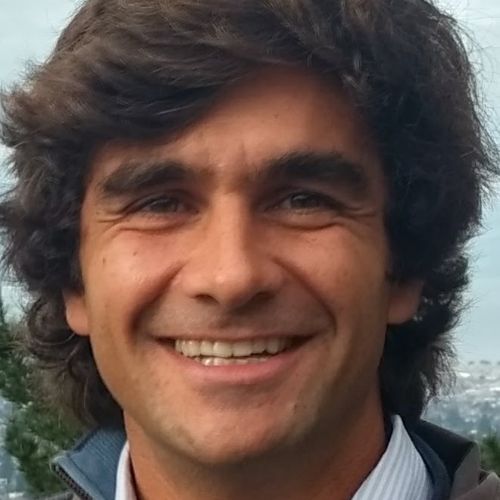 Ignacio is a Chemical Engineer with a solid expertise in the commissioning, operations and maintenance of desalination plants. Ignacio as part of the O&M desalination department is an active member of ACCIONA’s Plant Managers Community. He worked as Operations manager for the 28.5MGD Tampa Bay desalination plant, FL, US, where he was in charge of staffing, operations, maintenance and technical interface with the client during the first three years of operations. Later he worked in Beckton Desalination Plant, London, UK, supporting the commencement of the operations phase. In 2011 he joined Adelaide Desalination Plant team in SA, Australia, as Operations Interface Manager and later in 2014 he was the Contract manager in a 5.3MGD SWRO project in Oman. Ignacio has over 16 years desalination experience and he is currently based in California, US where he is looking for new business opportunities for ACCIONA in the water sector.