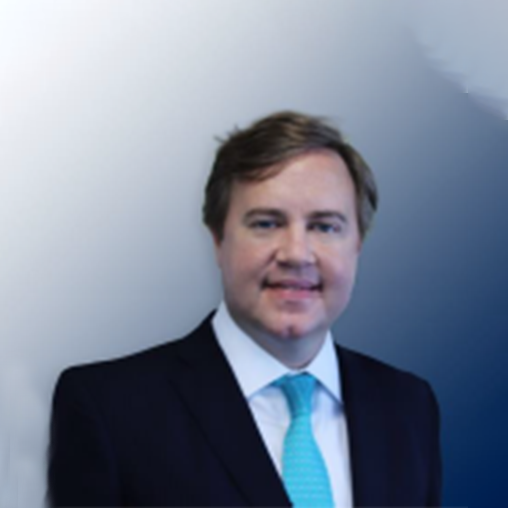 James West is a Senior Managing Director responsible for the research coverage of the Oil Services, Equipment and Drilling industry consisting of detailed fundamental research on over 60 companies. Prior to joining Evercore ISI, Mr. West was a Managing Director and Senior Research Analyst at Barclays and Lehman Brothers for a combined 15 years.

Since assuming lead coverage in 2011, Mr. West has been top ranked in Institutional Investor, including number three in 2011, number two in 2012 and number one from 2013 to today. Prior to joining Lehman Brothers, Mr. West worked at Donaldson, Lufkin & Jenrette. Mr. West received his B.A. in Economics and a minor in History from the University of North Carolina at Chapel Hill.