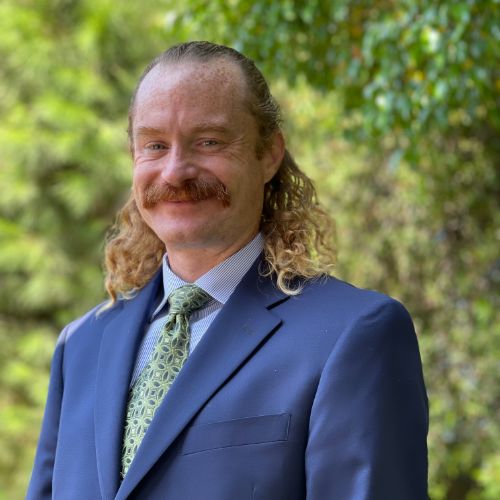 Jason Lewis is a senior mechanical engineer with 18 years of experience in renewable energy, including Renewable Natural Gas (RNG), and hydrogen production & refueling. Jason worked for 13 years at SoCalGas as an engineer and program manager in distribution, storage, energy efficiency, and clean transportation. In his roles both at SoCalGas and in private practice, Jason has worked not only with fleets procuring the vehicles using hydrogen & RNG, but also with the generation of the clean fuels in the field. Additionally, Jason worked as the Engineer of Record and project manager obtaining plan check approval and necessary permits for North America’s first three heavy-duty hydrogen refueling stations. He also worked as the mechanical engineer, permitting other light duty (permanent & temporary) hydrogen refueling stations; some supporting vehicles undergoing testing in the Ports of L.A. and Long Beach. With GHD, Jason is currently working on multiple hydrogen projects, including a multi-disciplinary team tasked with the preliminary design of a large-scale green hydrogen production facility in the Western US. He is a licensed professional engineer in California, has a degree in Mechanical Engineering, and an M.B.A. (Finance Concentration), both from California State University, Northridge.