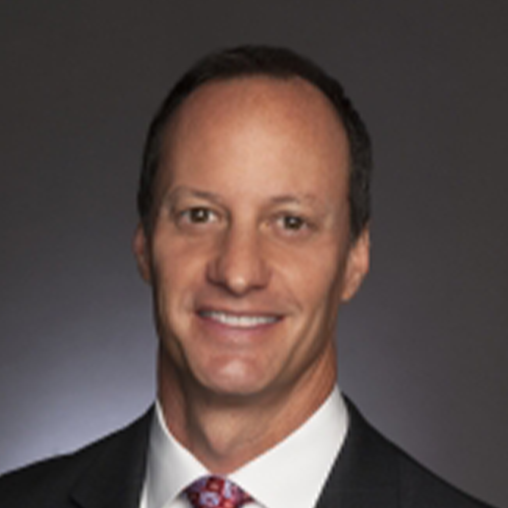 Mr. Baudier is a Managing Director at BCP. He is involved in all aspects of the firm’s investment activities. Prior to joining BCP, Mr. Baudier served as Chief Marketing and Development Officer at Cleco Corporate Holdings, where he oversaw its strategic growth efforts, including the $1 billion acquisition of NRG South Central Generating from NRG Energy. Jeff also previously served as President and CEO of NRG’s affiliate Louisiana Generating LLC, with executive responsibility for over 4000 MW of coal and gas-fired generation assets and wholesale power supply arrangements. Jeff also served in various other capacities within NRG, including as General Counsel of its South-Central Region and as CEO of Petra Nova LLC, where he led the development of what is now the world’s largest operating carbon capture facility on a coal-fired power plant. As an attorney Jeff was a Partner with major Louisiana firms Phelps Dunbar LLP Jones Walker in Lafayette, Louisiana where he advised energy industry clients on a full spectrum of corporate and regulatory activities. Mr. Baudier received his B.A. in English from the University of New Orleans and his J.D from the Loyola University School of Law, New Orleans.