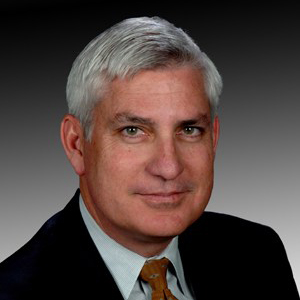 Kightlinger was appointed General Manager in February 2006. As General Manager, he manages the District’s $1.8 billion annual budget and 1,800 employees to ensure the safe and reliable delivery of high quality water every day throughout Southern California. He reports to a board of 38 members representing 26 member agencies.

Kightlinger has an undergraduate degree from the University of California at Berkeley and a law degree from Santa Clara University. He serves on a number of boards including the Coro Foundation, the USC Price School of Public Policy, the UCLA Sustainability Advisory Board, the Climate Action Reserve, the California Foundation on the Environment and the Economy, the Los Angeles Economic Development Council and the Los Angeles Area Chamber of Commerce, among others.