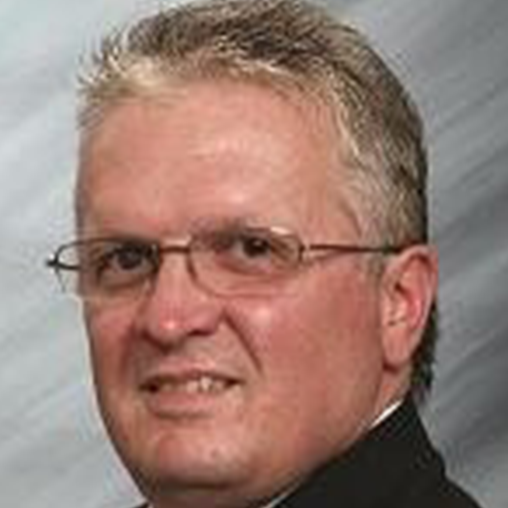 Jim began his United States Department of Agriculture(USDA) career in 1983 with the Farmers Home Administration in Minnesota. He served in several roles including the Community Program Director from 1996 until 2003. Jim moved to Washington D.C. and was named the National Water and Environmental Programs(WEP) Director in 2003. He later became the WEP Deputy Assistant Administrator. In February 2010, Jim was detailed to the Office of Management and Budget(OMB) for six months and was part of the American Recovery and Reinvestment Act of 2009 team dealing with the reporting requirements of the funding. Jim left USDA/OMB in late 2010 to move to Colorado to work for CoBank, making water and community facility financing available to rural America. He became the Community Program Director in Virginia in August 2015 and here in Colorado in October 2016. Jim retired from USDA in January 2018 after spending 35 years working with rural communities, helping them achieve their dreams. Jim is currently the Executive Director for the Association of Regional Water Organizations and serves as a Director for the Perry Park Water and Sanitation District. He is also a member of the Financial Oversight Committee for the Douglas County School District.

Jim grew up on a grain and livestock farm in West Central Minnesota. His degree in Agricultural Economics was obtained from North Dakota State University, Fargo, ND. Jim is married to Robin Maras and they have four children, currently residing in rural Larkspur, CO. Jim spends as much time as he can outside keeping the garden up, big game hunting and snowmobiling. He also enjoys cooking.