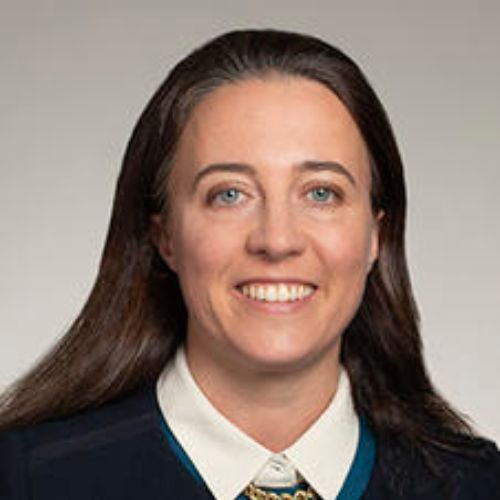 For 11 years, Karine worked for Suez and has extensive experience in the water industry both in North America and Europe, where she led various strategic transformations in the digital, municipal and industrial water sectors to build cutting-edge teams, solutions and services aimed at solving global water treatment challenges. Karine joined Suez in 2010 as Chief of Staff, working for the Group Senior Vice President of Finance in Paris where she managed several organizational and acquisitions projects. In 2013, Karine moved into the role of Senior Vice President in charge of sales for the Smart Building division, achieving double digit growth in the smart monitoring of water and energy consumption in commercial and residential buildings. In 2015, Karine joined Suez in North America as President for Treatment Solutions which was integrated into Suez Water Technologies and Solutions (“Suez WTS”) after the acquisition of GE Water by Suez in 2017. She was then CEO of the Global Services business, where she led a profound strategic and cultural transformation, achieving double digit growth globally as well as a significant expansion of offerings and market positioning. In 2020, she was also appointed Chief Transformation Officer of Suez WTS.

Prior to joining Suez, Karine worked at Goldman Sachs in the investment banking division in London, Paris and Johannesburg, where she worked on various acquisition and financing projects.

Karine holds an M.S. in management from HEC Paris and an M.S. in economics from the Paris School of Economics.