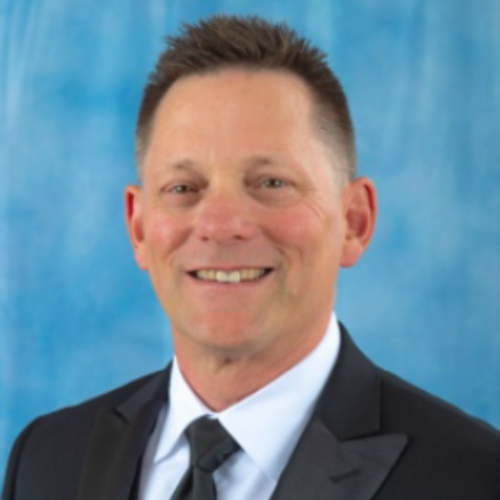 Kevin Hardy is the Executive Director of the National Water Research Institute. In this role Kevin assists utilities, regulators, researchers, and other stakeholders in their efforts to create new, healthy sources of water.

Hardy started with the City of San Diego’s Water Utility in 1987. He joined the Carlsbad, California based Encina Wastewater Authority in 1995 and served as its General Manager from 2009 to 2016. During his tenure at EWA, Kevin developed award winning asset management, biosolids marketing, green energy, and knowledge transfer programs and was elected President of the California Association of Sanitation Agencies and the California Sanitation Risk Management Authority.