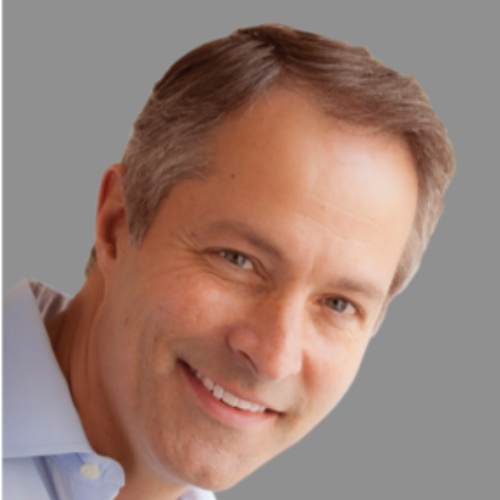 Fiske is also the Director of the Water-Energy Resilience Research Institute (WERRI) at Lawrence Berkeley National Laboratory. WERRI’s goal is to orient and align the water-related research programs at LBNL to address critical gaps in the reliability, efficiency and sustainability of water-energy systems in the nation.

Prior to joining LBNL, Fiske was the Chief Executive Officer of PAX Water Technologies, Inc. from 2008 until January, 2017 when it was acquired by UGSI Inc. in an all-cash transaction.  PAX Water pioneered the use of biomimicry to develop innovative and energy efficient technologies for the water industry.  PAX also led the industry in advanced manufacturing processes and approaches and successfully in-sourced manufacturing operations from abroad while lowering cost and improving quality and speeding innovation cycles. PAX Water won a number of national water industry awards and its iconic Lily impeller technology was featured in a major design exhibit at the New York Museum of Modern Art in 2008.