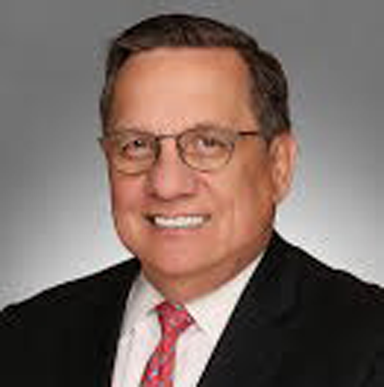 He joined Smith Barney (Citigroup) as Public Finance Regional Head. As a member of the department’s operating committee and senior infrastructure banker, he practiced in over half the states and senior managed over $30B in debt largely for infrastructure, including water and sewer utilities, airports, public power, public facilities and venues, universities, and toll roads, highways, and transit. Mr. Kljajic has a strong expertise across the full range of ownership, management and control in public partnerships – from the government, not-forprofit and cooperative model to public-public partnerships (P2Ps) and public-private partnerships (P3s). His P3 experience includes representing the winning concessionaires for Chicago Skyway ($1.8B) and Indiana Toll Road ($3.8B), and he brought industry leadership to P2Ps with the sale of Indianapolis Water & Sewer sale to Citizens Energy ($1.9B). And, most recently, his team qualified as a leading candidate to take over Santee Cooper, the State of South Carolina’s $9B electric utility.

Mr. Kljajic’s also pioneered P2Ps like Chicago McCormick Place’s Hyatt Regency and Marriott Marquis Hotels ($575MM), which laid the foundation for the ever-growing not-for-profit student housing financing model. He served as liaison to Governors’ associations and industry groups. Mr. Kljajic earned his BA from Wabash College majoring in Economics and his MBA from the University of Chicago where he specialized in Finance. He is a member of the Wabash College Board of Trustees.