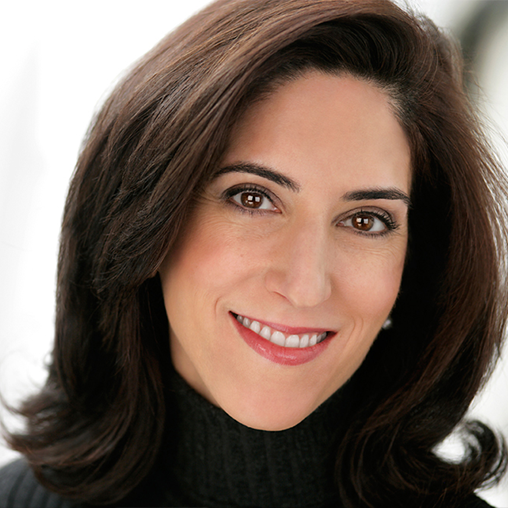 Foroohar speaks widely on the shifts occurring in globalization, the political economy, and the digital economy. Drawing from her weekly column, she offers real-time analyses on emerging markets, women in the workplace, education, and the disruption of big tech.

With FT Editor Edward Luce, Foroohar writes the twice weekly newsletter “Swamp Notes,” which covers money and power in Trump’s America and the big themes driving politics, business, and markets. She recently appeared in the Frontline documentary, ‘Left Behind America’, about Dayton, Ohio’s struggle to recover in the post-recession economy.

Foroohar frequently profiles movers and shakers in finance and business, including Warren Buffett, Bill Gross, Howard Shultz, Mary Barra, and Carl Icahn. Her high-level yet accessible analysis has made her a sought-after commentator on influential programs such as CNNI and Face the Nation.

The former Economics Columnist and Assistant Managing Editor for TIME, Foroohar has penned numerous cover stories and essays on China and the next global recession, Europe’s economic crisis, and what the rise of “localnomics” means for American business.

For 13 years Foroohar served as the deputy editor in charge of international business and economics for Newsweek and headed up coverage for the annual Davos special issue. She spent six years as Newsweek’s European correspondent based in London, covering business news throughout Europe and the Middle East.

Her first book, Makers and Takers, was a finalist for the 2016 FT & McKinsey Business Book of the Year Award.

Foroohar’s upcoming book, Don’t Be Evil: The Trouble with Big Tech, looks at how the largest tech companies wield power over the economy and our society, and how the monetization of our information has distorted the very foundation of democracy. It is scheduled for release in the fall of 2019.

Foroohar chairs panel discussions with world leaders, intellectuals, and economists at the World Economic Forum and elsewhere, including a Harvard Business School program on improving U.S. competitiveness.
The recipient of awards and fellowships from institutions such as the Johns Hopkins School of International Affairs and the East West Center, Foroohar is a graduate of Barnard College, Columbia University, and a life member of the Council on Foreign Relations.