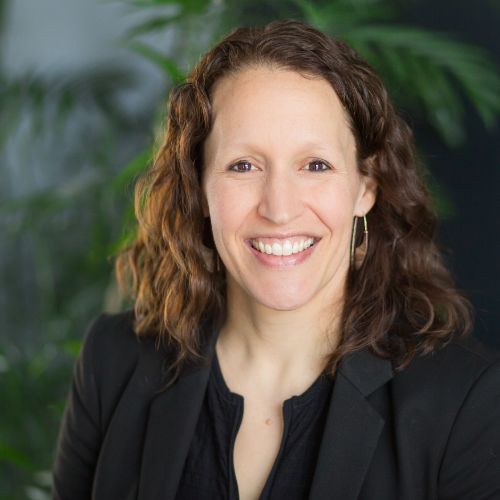 Vice President of Programs and Strategy at the US Water Alliance

Renée Willette is the Vice President of Programs and Strategy at the US Water Alliance, a national nonprofit organization advancing policies and programs that build a sustainable water future for all. She oversees all programmatic work and supports the CEO on strategic growth efforts for the organization. Prior to joining the Alliance, Renée worked for Stantec, a global, multi-sector engineering and architecture firm where she served as the water sector leader for the Midwest region. In her role at Stantec, she managed the Minneapolis team of water and wastewater engineers, oversaw regional business development efforts, supported national strategic partnerships, and served on Stantec’s United States Inclusion and Diversity council. Previously, Renée was the director of strategic initiatives for the San Francisco Public Utilities Commission, which is responsible for providing 24/7 water, wastewater, and municipal power services to 2.6 million Bay Area residents. At the SFPUC, Renée led the agency’s regional workforce development partnerships as well as the place-based revitalization strategy for the $2.7 billion Sewer System Improvement program. Renée also served as senior staff in two San Francisco mayoral administrations, focusing on fiscal policy and state and federal government affairs.

Renée attended executive education at the Harvard Kennedy School of Government as a David Bohnett Leaders Fellow. She holds a BA from Carleton College and a master’s in public policy from the University of California, Berkeley. Currently residing in Minneapolis, Renée also serves on the board of directors for the Minnesota Freshwater Society.