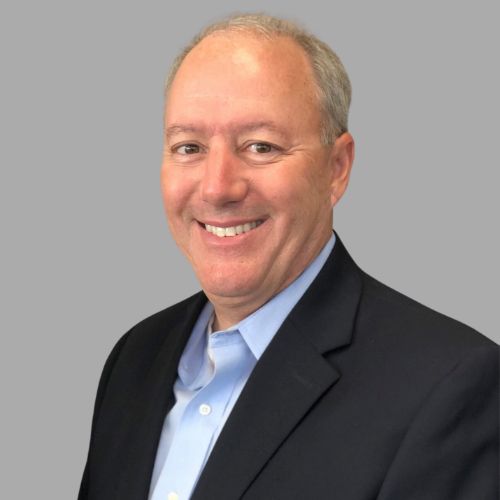 Rob Beste has worked in the field of water resources engineering, water operations, and planning for over 25 years. He has wide ranging experience with water supply and distribution infrastructure.

Rob is the Assistant General Manager of the Water Replenishment District of Southern California (WRD). WRD is a regional groundwater agency that manages and provides half of the total demand for water to nearly four million residents in 43 cities within southern Los Angeles County. Prior to his time at WRD, Rob was the Public Works Director for the City of Torrance and the City of Beverly Hills and was in charge of the municipal water systems for each city.

Rob received a B.S. in Civil Engineering from the University of California at Davis. He is a registered Professional Engineer in the state of California.