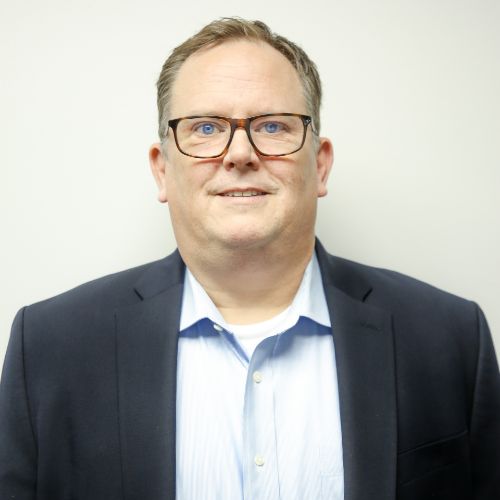 Scott Rogers is the Engineering Manager of Palmdale Water District (PWD), a publicly owned irrigation district formed in 1918 in the Antelope Valley, which is 40 miles northeast of Los Angeles, California. Since September 2019, he has guided an engineering department that is leading PWD in the future of supplying clean, affordable water for 126,000 people living and working in Palmdale.

Mr. Rogers has over 30 years of experience in the water and wastewater industry, where he started in 1993 as an entry-level engineer at a Seattle area engineering consulting firm. He later took on larger roles while working on projects in California, Hawaii, Guam, and Washington before his career landed him in Palmdale.

During his extensive career, Mr. Rogers worked with different water systems and was directly involved with the planning and implementation of major changes to water treatment, storage, conveyance, and treatment facilities to meet new water quality regulations. His experience has been in engineering consulting, utility operations and management. As the PWD Engineering Manager, he is in charge of the day-to-day engineering and reporting for two dams and reservoirs, a 35 MGD water treatment plant, a water delivery system, including the supply sources, pump stations and reservoirs, and management of 30-year capital improvement program.