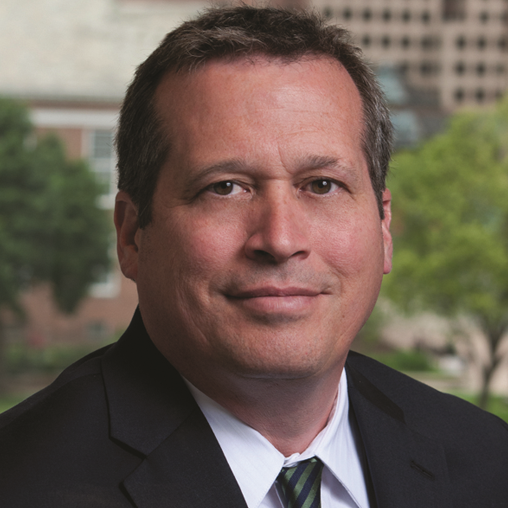 The MDC, with a staff of approximately 500, is a non-profit municipal corporation chartered by the Connecticut General Assembly in 1929 to provide drinking water, wastewater treatment, mapping and other physical services to the Hartford region. The MDC operates two hydroelectric generation stations.

Currently, the MDC is in the midst of a massive sewer infratsturcture upgrade, the Clean Water Project, which will eliminate SSOs and reduce CSOs and nitrogen discharges to the Connecticut River. The first phase of the Clean Water Project construction began in 2008 including micro-tunneling, jacking, conventional open-cut excavation, and other tools to separate combined sewers and to establish new connections in homes, primarily in Hartford, where the oldest part of the sewer system exists. The program includes numerous projects such as sewer separation, tunneling, infrastructure rehabilitation, and treatment plant upgrades. In addition the MDC is currently executing a $100M per year Asset Management program for its Water Distribution and Facility Improvements.

Prior to joining the MDC, Mr. Jellison served as Director of Project Management, for the Department of Public Works, State of Connecticut. He was responsible for a $200M per year Design and Construction Program supporting over 72 State Agencies. In addition, he served as the Project Director for the largest redevelopment project ($1B) in Connecticut history, including the development of the UConn Stadium at Rentschler Field, Capital Community College-Downtown Campus (G. Fox Building), and Connecticut Convention Center. All were part of the state funded “Six Pillars of Progress” – Capital City Redevelopment Project, which has been recognized with several prestigious awards for innovative design and minority contractor partnering.

A native of Pomfret, CT., Mr. Jellison graduated from the University of Hartford with a Bachelor of Science degree in Mechanical Engineering in 1987 and became a licensed Professional Engineer in 1992.

Mr. Jellison has been active in many civic, charitable and government organizations, including representing Region 1 on the Board of Directors for NACWA.

Mr. Jellison resides in Pomfret, CT with his wife Jessica and their four children.