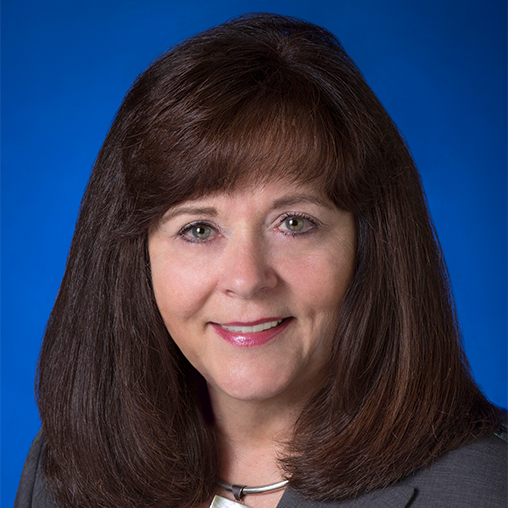 As CEO, Ms. McCormick led the successful stand up of the Authority, which began operations on January 1, 2016. Under her leadership, GLWA experienced a number of important firsts in its foundational year. This includes two sets of upgrades to its bond ratings from all three bond ratings agencies, the execution of a money saving $1.3 billion inaugural bond sale, which will achieve more than $309 million in savings over the life of the refinanced bonds, the creation of a leadership training academy and structured development opportunities for all team members, and the establishment of a biennial budget for the Authority. GLWA also launched its sustainable assistance program, WRAP, which provides qualifying households with help in paying current and past-due water bills and water conservation efforts. In 2017, Ms. McCormick was honored by the Detroit Metropolitan Chapter of the American Society for Public Administration with its Outstanding Public Service Award.

Prior to her appointment with GLWA, Ms. McCormick served as Director of the City of Detroit Water and Sewerage Department (DWSD), guiding it through major initiatives that resulted in cost savings, regulatory compliance and improved financial performance. Before joining DWSD in 2012, she served as Public Services Administrator for the City of Ann Arbor, Michigan, where for 11 years she managed that city’s entire physical infrastructure, including roads, solid waste, parks, fleet and facilities, and the water and sewer system. She first joined Ann Arbor city government as Water Utilities Director in January 2001, after 22 years with the Lansing Board of Water and Light where during her tenure, she rose steadily through the ranks serving in a variety of roles, including Environmental Chemist, Environmental Laboratory Manager, Manager of Water and Steam Planning, Water Technical Support Manager and Business Development Manager.

A native of Michigan’s Upper Peninsula, Ms. McCormick earned a bachelor’s degree from Lyman Briggs College at Michigan State University. She is active in the 58,000-member American Water Works Association (AWWA), where she has served as an AWWA-Michigan Director and as an association Vice President, and on the Water Quality Board of the International Joint Commission. Ms. McCormick is currently serving on the Board of Directors for the Association of Metropolitan Water Agencies (AMWA), as well as for the National Association of Clean Water Agencies (NACWA). She is also Chair of the state of Michigan’s Water Asset Management Council and on the board of the Michigan Infrastructure Council.