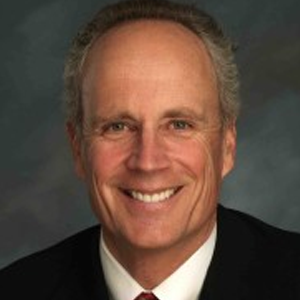 Prior to his appointment at Denver Water, Mr. Lochhead was in private law practice, dealing with natural resource issues throughout the United States and internationally. He was also Executive Director of the Colorado Department of Natural Resources. Mr. Lochhead was the Colorado governor’s representative on interstate Colorado River operations, and served on a number of boards during that time, including the Colorado Water Conservation Board, Great Outdoors Colorado, The Nature Conservancy and Colorado Conservation Trust.

In 2014, Lochhead was awarded the Wayne N. Aspinall “Water Leader of the Year” award by the Colorado Water Congress, an honor presented annually to a Coloradan who has demonstrated courage, dedication, knowledge, and leadership in the development, protection, and preservation of Colorado water.

In 2015, Lochhead received the President’s Award from the Colorado Foundation for Water Education. The award is given to a person with an outstanding history of doing meaningful work in the field of water.